During the visit, Mr. Zhang, President of Baolong talked about the company’s business status under the outbreak of COVID-19: The company’s business in the first quarter maintained a good growth, due to the fact that overseas business accounted for a very large proportion of Baolong’s business and the shock to overseas automotive industry from COVID-19 in the first quarter was not very big. Starting from the second quarter, Baolong’s oversea business were negatively influenced, as a result of the spreading of COVID-19 in Europe and the United States. But the domestic market were recovering, as major OEMs in China were reopening their factories actively, and the Chinese central government as well as provincial governments had issued encouraging policies to stimulate automobile consumption.

Mr. Zhang specially introduced the progress of Baolong’s investment in Szigetszentmiklós Industrial Park in Hungary. He said that currently the overall situation of COVID-19 at abroad was very severe, but Hungary was much less affected than Italy, Spain and other west European countries. PEX, a wholly-owned subsidiary of Baolong in Hungary, maintained normal operation in April and its monthly budget was mostly completed. Besides, Baolong’s investment project in Hungary would be carried out normally as scheduled.

On behalf of the Hungarian government, Mr. Bolla showed his appreciation to Baolong for its investment project. He also mentioned that Baolong had played a very positive role in promoting exotic investment in Hungary. He believed that more and more Chinese enterprises would be willing to invest in Hungary. Upon Baolong’s concern on whether the subsidy of the investment project from the Hungarian government would be minimized due to COVID-19, Mr. Bolla said the subsidy would be further increased in future, instead of being reduced, and the Consulate General of Hungary in Shanghai would always provide its support for Baolong’s investment and business development in Hungary. 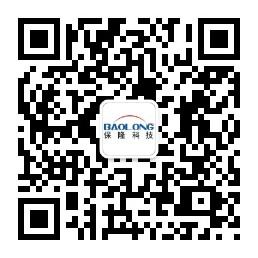 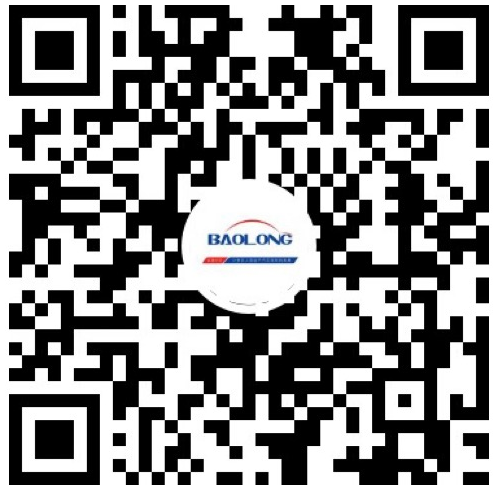